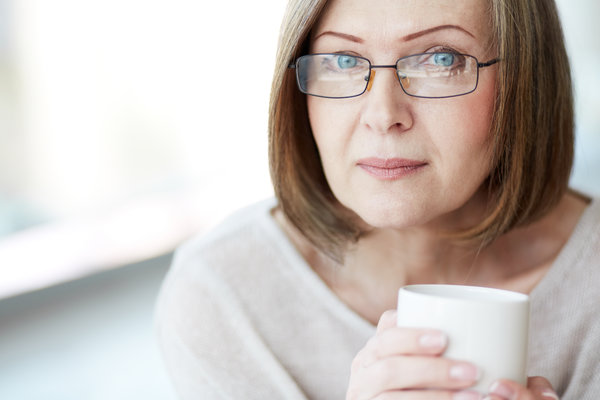 The natural end of every woman’s reproductive life is menopause, which is characterized by cessation of the menstrual cycle. It may start as early as 40 or as late as 55 due to genetic, dietary or environmental factors. It also varies from women to women and from region to region. Fluctuation in the levels of female hormones (estrogen and progesterone) is the primary cause of menopause and it is often associated with some bothersome symptoms. These are:

Some women do not seek any medical therapy because their symptoms are minor and in time go away completely. However, other women experience more severe symptoms which are annoying and very uncomfortable. There are many natural and synthetic ways to treat premenopausal and menopausal symptoms. The most common is HRT or hormone replacement therapy in which synthetic estrogen and progesterone are use to control hormonal imbalance. Though HRT is very effective it has many undesirable side effects e.g. breast cancer and cardiac diseases. This is the reason why many women are in search of an effective alternate treatment. Following are some top alternative suggestions for you

The type of natural estrogen found in various species of plants is called phytoestrogen (plant derived). Among phytoestrogen plants, the most common and extensively studied herb is black cohosh.  It is the best replacement therapy for women who don’t want antidepressants or anxiolytic drugs. Besides relieving anxiety and depression, black cohosh is also found to be effective in mild hot flashes.

A slight modification in diet can bring a wide therapeutic impact on menopausal symptoms. Soy has an active metabolite called isoflavones that binds to the serotonin (a mood enhancer neurotransmitter) receptors in the body and reduces depression and mood swings. Use of essential oils like olive oil, jojoba oil,  and flaxseed oil are associated with improved management of menopausal symptoms.

Fat-soluble vitamins (A, D, K & E) should be an essential component of your diet as they have the ability to combat dangerous free radicals (reactive oxygen species that cause damage to the body) and reduce bone softening (vitamin D mediated).

Lack of exercise is often associated with accumulation of fats (cholesterol) in the dependent parts of the body like abdomens and thighs. Fat stores in the body release estrogen; on top of this, fluctuating levels of estrogen in menopausal women tend to hold on to fat, which can further increase fat. Exercises like running, swimming, calisthenics and yoga have a major impact on your menopausal appearance as they improve blood circulation and reduce fat.

Low dose birth control drugs (oral contraceptives) are effective in treating premenopausal symptoms. Another useful treatment is MHT (menopausal hormone therapy) that includes frequent infusions of natural (not synthetic as in case of HRT) estrogen and progesterone. These natural agents are found to be effective in reducing irritability, vaginal rashes, mood swings, and hot flashes. 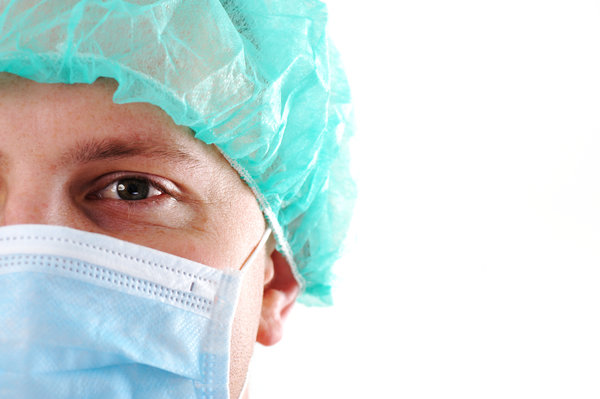 What You Should Know About Partial Knee Replacement Surgery

The Power of Simply Drinking Water